When enemy forces invade, it’s time to call in the Wookie Gunship micro fighter. Load the Wookie into the cockpit, arm the missiles and get ready to speed into battle!

Shipping will be free with Amazon Prime or an order of $25 or more in qualified items. Don’t have Amazon Prime? Get a free 30-day trial!

Check out all of the other AMAZON deals while you’re on Become a Coupon Queen.

**Price(s) listed above are accurate at the time of posting and subject to change. 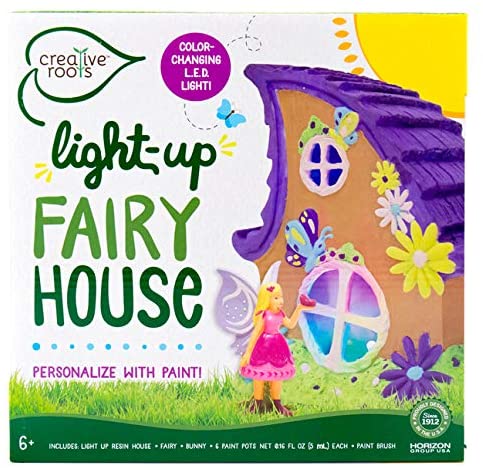 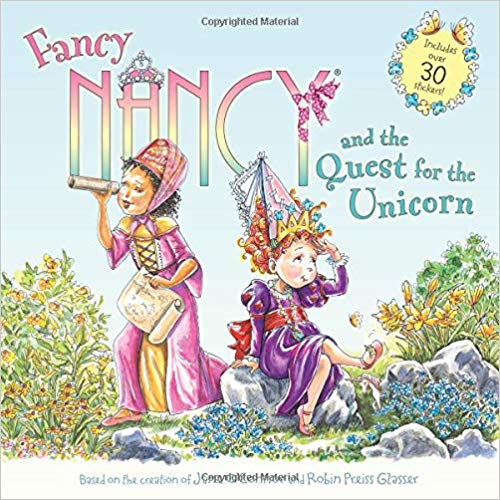 Fancy Nancy and the Quest for the Unicorn Only $3.05! Best Price! Have you been wanting to change out your bedding? You’re going to love this Queen Comforter Set! See more Amazon Deals on Become A Coupon Queen. Queen Comforter Set I love the quatrefoil pattern, so I am loving this bedding set. It comes in several colors for as low as $28.49! Shipping will be FREERead More The Easter items at TJ Maxx are too cute! #easter

My nightly routine! Get the products here: http://

How CUTE are these succulents in eggs in the Dolla

My FAVE planner is on sale today only! Link in bio

Look what I found at TJ Maxx! These super cute Muk

🇺🇸 I've been a registered voter since the ag

I want my kids to be independent. They have always

Today is your last chance to get an @einsteinbros

The past month since school has started has flown

Monday is here and that means it's time for @einst

☀️Get outside today!! The weather is central I

I've been a little more quiet here since school st

What a beautiful Saturday!! Our day started out by

What is your exercise of choice? . . Is it walking